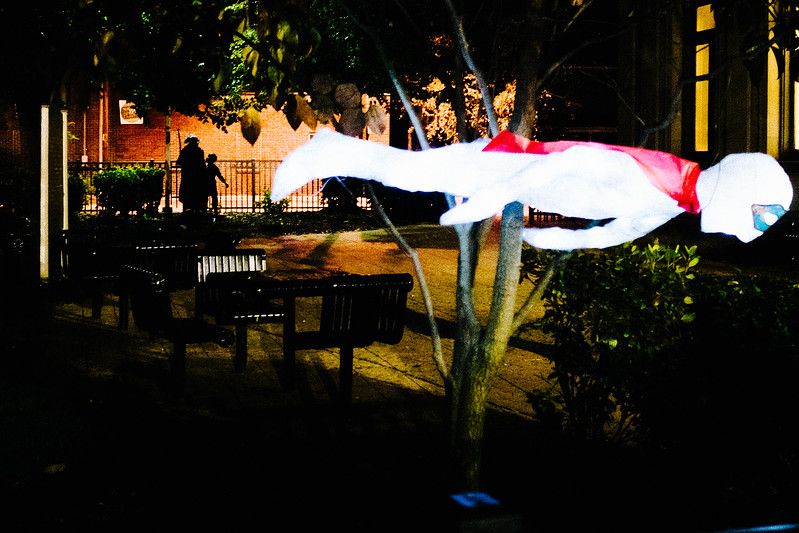 Each of us relates to body words differently, at different times in our lives. Thus this piece below, which I wrote this piece in 2001, fascinates me for the ease with which I use words like cunt. Eighteen years later I admired my bravery, both for using that word and for pushing hard to own my sexuality.

I never wanted to cut off my tits and annihilate my cunt. No, for me, suicide seemed the path of least resistance. My whole body I hated. Therefore eradicate the body whole.

Walking with me during my descent into despairs were the gender transgressive ladies of my childhood dreams and waking fantasies. Femmes, high femmes, power femmes, butchy femmes, I adore them. A source of great joy and amazement: I hated living as a girl, but desire to date girly, girls solely. Girls, of course, who want to love an extra-special guy like me, a guy who can commiserate about wearing panty hose, menstrual cramping, sexism. Men like me, with our hairy, deep-voiced cunt bodies, we know.

Sex has been difficult for me to want. My struggle since initiating hormones 5 years ago, has been guilt over becoming the white, straight, upper-class, english-speaking, college-educated, temporarily-abled bodied man I hated as a lesbian feminist.

As a stone butch dyke, my statement, “I love to fuck women, go down on them, make them squirm with delight, pant, breathless” was revolutionary and queer.

But as a man, I lost all sexual confidence. Women became guarded, “All men are jerks until proven otherwise.”

Lesbian femmes, dismissed me. Remember, I was the guy at gay bars staring at the lesbians, while the lesbians thought I was gay.

My body hatred, which is sex hatred, they cannot be torn apart, continued. I concluded I would not have sex again. That seemed the appropriate response to a trans hating world: My body was so wrong, I didn’t deserve sex.

But I’ve been in protest for several weeks now. I attended a conference in DC a month ago. A conference for female bodied masculine identified people like me. One woman captured my imagination. Two days after I arrived home, she came to me in a dream, and in this dream, I made her pant, breathless, as I went down on her again and again and again. Somehow she built a bridge that connected me to my sexual life as stone butch: allowed me to love my cunt through loving women’s cunts, and connected me with my big, beautiful, righteous, explosive body. I want sex again, like I did when I was 22 but with a decade and a half of age and experience. I relish that I can feel power again in desiring a woman, that I can want her, without demeaning her, and love my female body in loving hers.

I live as a man with tits and a cunt. With every breath I take I am happy in this body I inhabit.