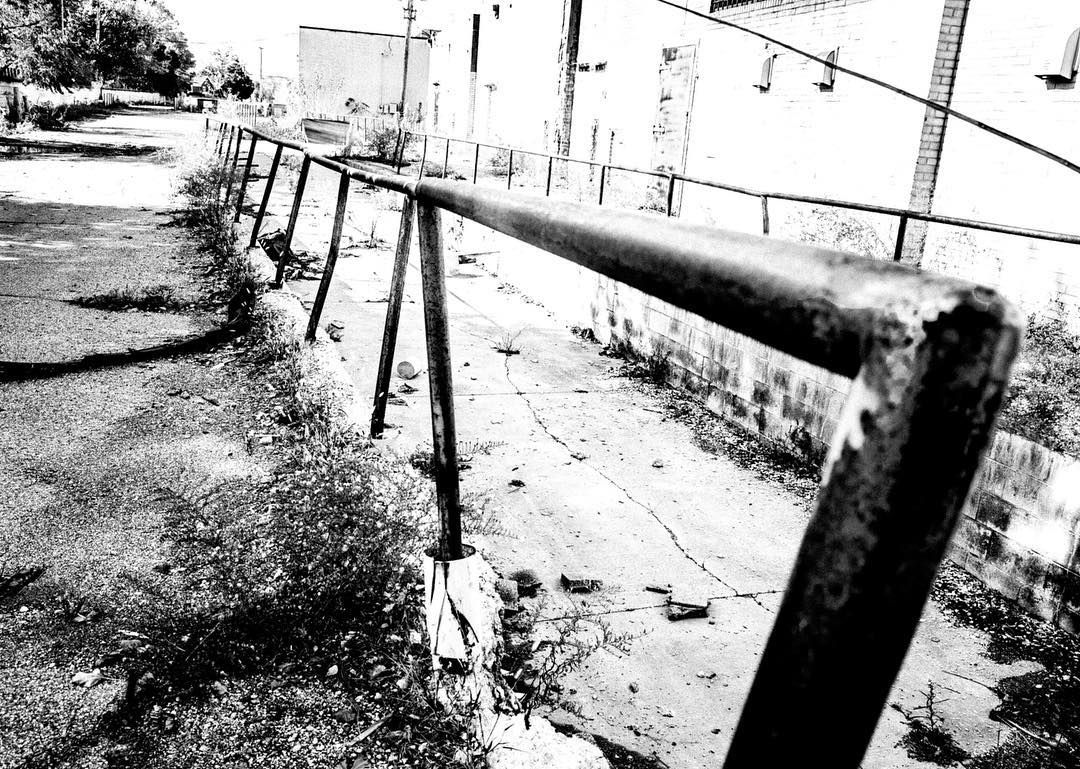 Doctors are unsure if transsexuals suffer from a disease of the soul or one of the brain, and so they cover their bases and create a diagnostic box, a square of the soul that must be ticked before a surgeon can remediate our malfunctioning bodies. In lay terms, we say we are either:

We are “born this way” means we have a compelling psychiatric disorder, found in the DSM, and called gender dysphoria. We are “born in the wrong body,” possibly as a result of something that happened in utero, is a fact that can be remedied through surgeries, the path through which our psychiatric disorder — our very soul — may be relieved. Both descriptions speak to a possible malaise of the soul and the brain.  Both spring from narratives derived from the psychiatric and medical communities. Both locate the source of our dysphoria within us as individuals. Both argue transsexuality is a problem to be fixed. Both believe the body is the enemy. Both are institutional and hackneyed.

Indeed, my soul and my brain were relieved through surgeries. Without them I imagine an alternative future wherein I committed suicide, as my dysphoria felt that profound and overwhelming. The cutting effects of my dysphoria got fixed by many good and fine doctors.

These same doctors, though, have a habituated need to answer Why. The answer to Why, in order to receive the surgeries I needed to live my life, cost money — a lot of it. The peddlers of the Why — Big Insurance — use diagnostic categories as the medium through which they will release money from their cheap, bony grasp.

The accounting of Why seems simple. Big Insurance traffics in ICD-10 codes for any condition. Transsexuality is a mental condition. No physical tests — no blood tests, no radiographs, nor minor exploratory surgeries — exist to diagnose transsexualism, a wholly and purely mental condition.

Mental conditions are the purview of soul doctors; and as gatekeepers between me and Big Insurance, soul doctors conducted interviews, administered testing instruments like the Minnesota Multiphasic Personality Inventory, scheduled more interviews with my beloved, then determined if my tests — and I use this word shorn of all scientific weight — indicated I am a transsexual.

My declaration, my self-report of severe gender dysphoria, was immediately voided. They declared me an Unreliable Witness. I used to become enraged even thinking about this truth.

The answer to Why could never be because I want to. Even if I were willing and able to pay for my own surgeries, without a tidy, psychologically categorized answer to Why, my hometown surgeons would refuse. I could have used an out-of-town surgeon, flying out-of-state, recovering in a hotel room. This option terrified me, as I feared a hypothetical visit to an emergency room without immediate (or near immediate) access to my primary care physician.

For years I resented all of them for wasting my time. Now I know that neither they nor I live in a time in which I can change my body on demand. So what, exactly, is my problem?

These two explanations allow ordinary citizens, people lacking doctoral degrees in clinical psychology or medical degrees of any kind, to put me in the diagnostic box, label it, tidy and categorized, just like Big Insurance, and keep me there.

These two short phrases reflect the total of most people’s ability, even willingness, to understand my experiences as a transsexual. Nontranssexuals that they are, the sides of the box they erect around me shape their sense of roomy normalcy, and of the freedom surrounding them.

Me? I’m hemmed in on all sides, squished into one neat box, squared. Prearranged living conditions don’t suit me, especially ones where I’m required to sort through my life, storing all the messy, contradictory and odd episodes into an offsite storage facility.

Don’t ask me to dump the stuff of my life into some little, shitty tiny bin you’re comfortable in. Box yourself in. The narrative that people want me to use is one in which I have had no input.

Think of this diagnostic box, with its everyday usages, as akin to arriving at a friend’s party. Once there, you realize they’ve set you up on a surprise date with a nice, well-meaning person who already thinks they know everything about you, exhibiting utter disinterest in your opinion about your own life. Your experience has nothing to do with their understanding. It doesn’t interest them one bit.

When confronted with people who believe they support me but who grow deadly bored if disrupted from their plan to discuss me in an authoritative but dismissive manner, what should I do?

If I have no desire to waste my time and energy forcing my opinion on someone who wills it away with distracted looks, how should I respond?

I can choose silence, refusing to participate in a conversation with anyone exhibiting no interest in me. But I fear my quiet would signal tacit agreement with these metaphors.

I can attempt to counter those narratives with my own. But then I act as though I disagree with the speaker’s support.

“No, I wasn’t born in the wrong body,” I say as I begin to watch their eyes glaze over.

“My choices result from complex interactions,” and as I continue, the other person may very well begin withdrawing their support.

“Gosh! I was just trying to be supportive and now you’re so triggered!”

My Naming Attempt — A Riddle Wrapped in a Mystery

When I transitioned in the 1990s, I believed I was born in the wrong body, and hated my body and myself for it. This is by far the worst choice I could have adopted when confronted with these metaphors. The richness of my relationship to my body withered, if it had any chance to grow at all. Neither nuance nor complexity of feeling flourished in that acidic environment.

As I transitioned I felt I had to lie to psychological and medical experts regarding any feelings of fear, concern, or ambivalence. If I revealed any anxiety about transition, about assuming male privilege, or about fears of homophobic violence,  I believed there was a strong possibility of losing access to hormones. Since I was born in the wrong body, the thinking went, how could I possibly be anxious about becoming a man? The hormones and surgeries were simply going to fix the problem.

In late 2003, I had breast reduction surgery. A cup and a half too large for the keyhole procedure, I needed a full-blown reduction, a more difficult procedure, requiring the surgeon to remove breast fat and breast tissue along the muscle, with the hope that the scarring would reside along the pectoralis major line, underneath the ridge created by superior chest muscles.

This kind of complexity can’t get started in the born this way/broken body narrative.

Transsexuality is an ongoing series of conundrums and contradictions. A riddle wrapped in a mystery inside an enigma.

I fail to explain it every time I attempt it.

At the twilight of each day, I’ve aged a little more. Am I a man? A madwoman? A man with the body of a woman? An FtM? An MtM? The wrong body metaphor reduces all these possible truths to none. A single stinking story written by hacks utterly without imagination.

If being born in the wrong body is the answer, what is the question?

I, and we, deserve so much more than these metaphors. All of us can count past zero.