Do I Write What I Want to Read? 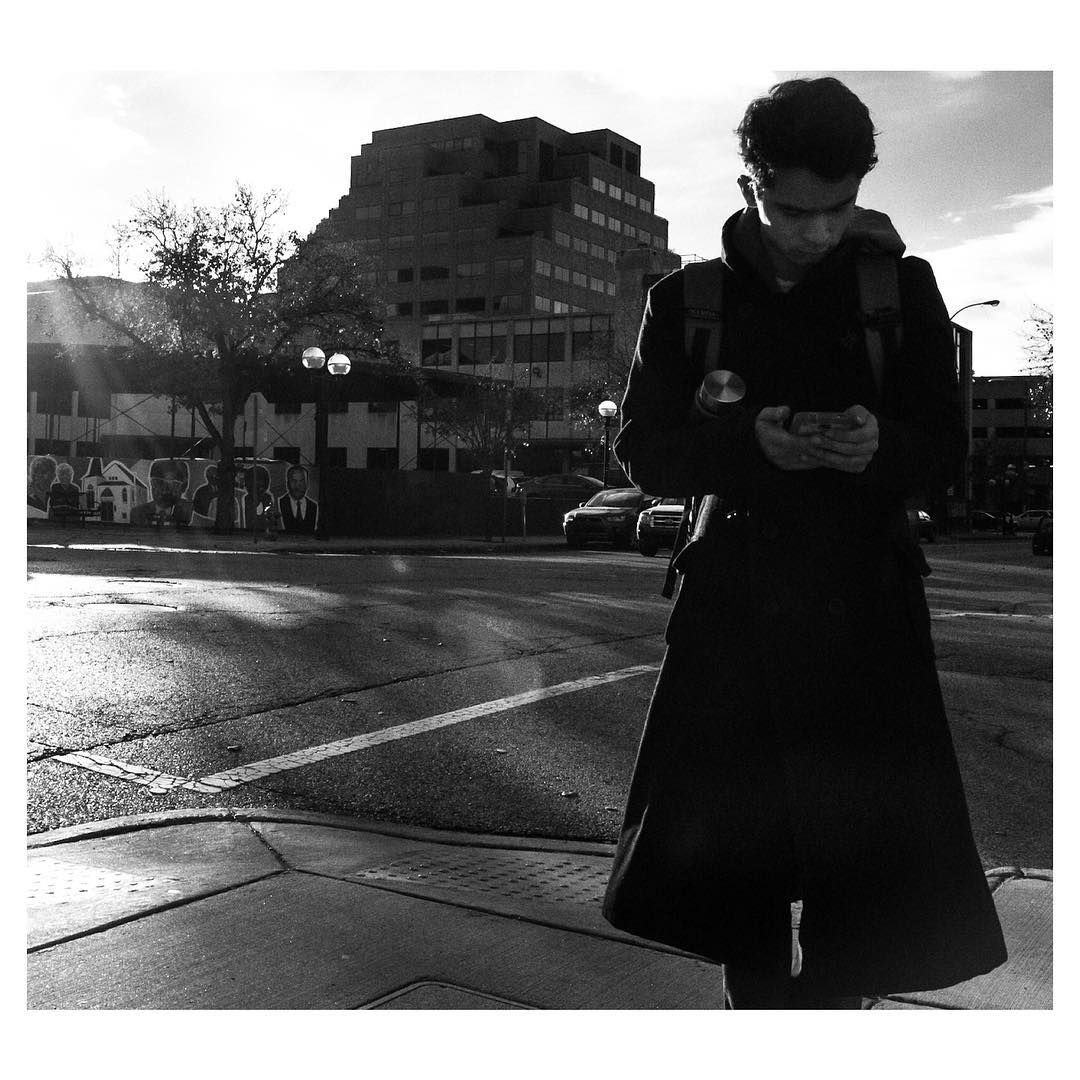 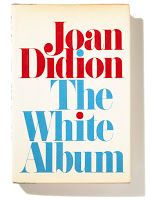