How to Write 1.2 Million Words a Year 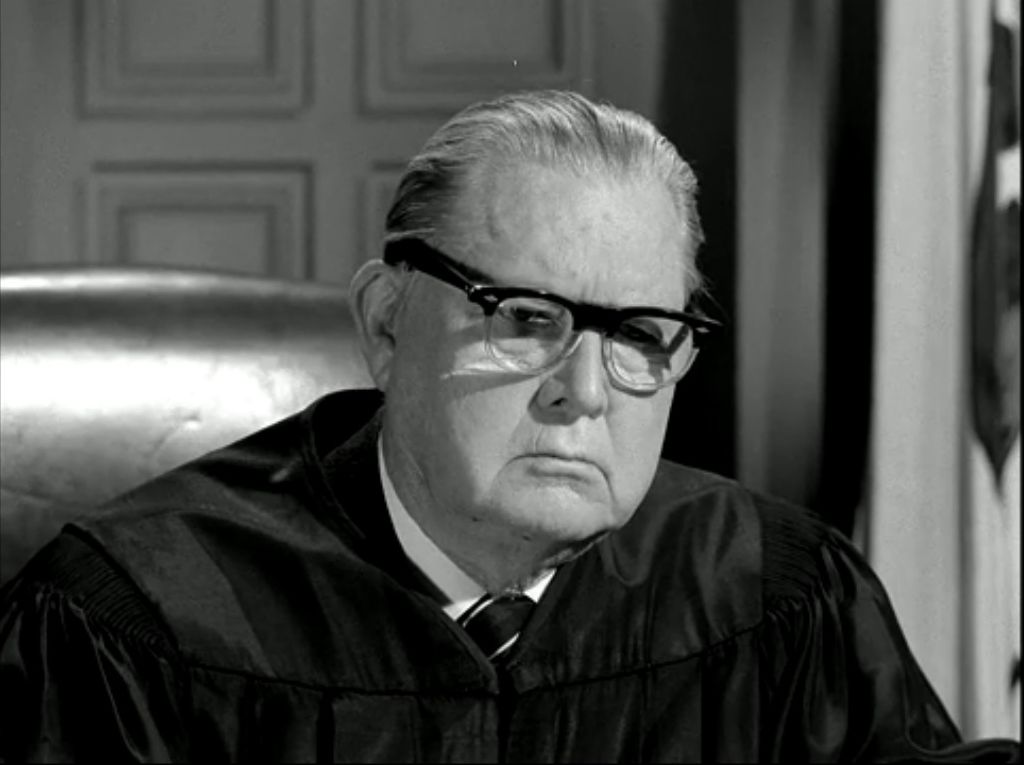 Erle Stanley Gardner, originator of the 20th century America’s favorite lawyer Perry Mason, wrote like a fiend on speed. His output as a writer boggles the mind. Every year he aimed to write 1.2 million words. You read that correctly. 1,200,000 words, which breaks down to 100,000 words a month or about 3,300 words a day.

He wrote those 3,300 words in addition to working as part of an active legal practice in Southern California. Gardner also devoted thousands of hours to “The Court of Last Resort.”  He and other lawyers , forensic experts and investigators used their experience and expertise to free men they believed had been wrongfully convicted because of poor legal representation, abuse, misinterpretation of forensic evidence, or careless or malicious actions of police or prosectors.

Gardner died in 1970, and at that time was the most published author in America during the 20th century. He wrote fiction under seven different pseudonyms plus his own name and pounded out short stories for pulp magazines and fiction books. His combined total is more than 600 published works. The Perry Mason series of novels provided him with the bulk of his income and notoriety. The television show based on the novels became a huge hit in the 1950s.

His output daunts even the most prolific authors working today. Workaholic that he was he needed to think about plot as little as possible in order to produce 1,000,000 words a year. To do this, he created one of the greatest plotting hacks in the history of detective fiction: four cardboard plotting wheels to keep the plots thick, heavy and exciting.

Gardner crafted round pieces of cardboard with an arrow attached by a brass grommet in the center of the circle: the wheel of blind trials, the wheel of hostile minor characters, the wheel of solutions, and the wheel of complicating circumstances. He then spun the arrow on each wheel and out of chance arrived the plot for his next novel.

The wheels work as plot generators for two reasons. Gardner understood the conventions of his genre.

Mason faced hostile characters like a hotel detective or a hick detective, but never nature or a horrifying monster. He also understood (and here I speculate) that plot tropes could be reused. Given the total number of options on the four wheels, he had 9,834,496 possible permutations for a novel. With the thinking about the plot out of the way Gardner freed himself to write productively.

His wheels got me so excited I wanted to write them down for my own novel writing endeavors. But when I increased the size of the photos housed at the University of Texas website, I found the images illegible and gave up. By chance I found the website of author Karen Woodward and the article she wrote describing all the points on the four wheels.  Call me thrilled. I quote them below.

For other genre writers here at Author’s Electric do you know any romance, fantasy or horror authors who created genre-specific wheels or other plotting hacks for their writing?

These folks put obstacles in the hero’s way, make it difficult for her to reach her goal.

B. Wheel Of Complicating Circumstances

1. Hero is betrayed to villain by spies.

2. Every move the hero makes takes him from the frying pan and puts him into the fire.

4. Father of heroine is hostile to the hero.

5. Detective believes the hero is guilty and tries to arrest him/her at a critical time.

6. Hero commits an incidental crime. For example, he/she is caught speeding and is arrested.

8. Hero violates the law and is sought.

9. Heroine’s mind is poisoned against the hero.

10. Some character is not as represented.

11. Rival in love tries to discredit the hero.

C. The Wheel of Blind Trials By Which The Hero Is Mislead or Confused

2. A document is forged.

3. A witness is planted.

4. A client conceals something.

5. A client misrepresents something.

6. A friend pretends to betray the hero.

7. The villains assistant pretends to betray the hero.

8. A vital witness refuses to talk.

12. A witness is kidnapped.

How the hero surmounts the obstacles thrown in his way.

1. Gets villain to betray himself through greed.

2. Gets the villain , of his own free will, to plant additional evidence.

4. Fakes circumstances so the villain will think he/she has been discovered.

5. Tricks the hero’s accomplice into confessing.

6. Villain is hoist by his/her own petard.

7. Villain killed while he/she is trying to frame someone.

8. Gets villain to overreach himself/herself.

11. Turns villains against each other.

12. Traps [tricks?] villain into betraying a hiding place. Hero either a) creates a fake fire, or b) gives him/her something else to conceal, or c) makes it necessary for the villain to flee (and so must take something out of the hiding place).