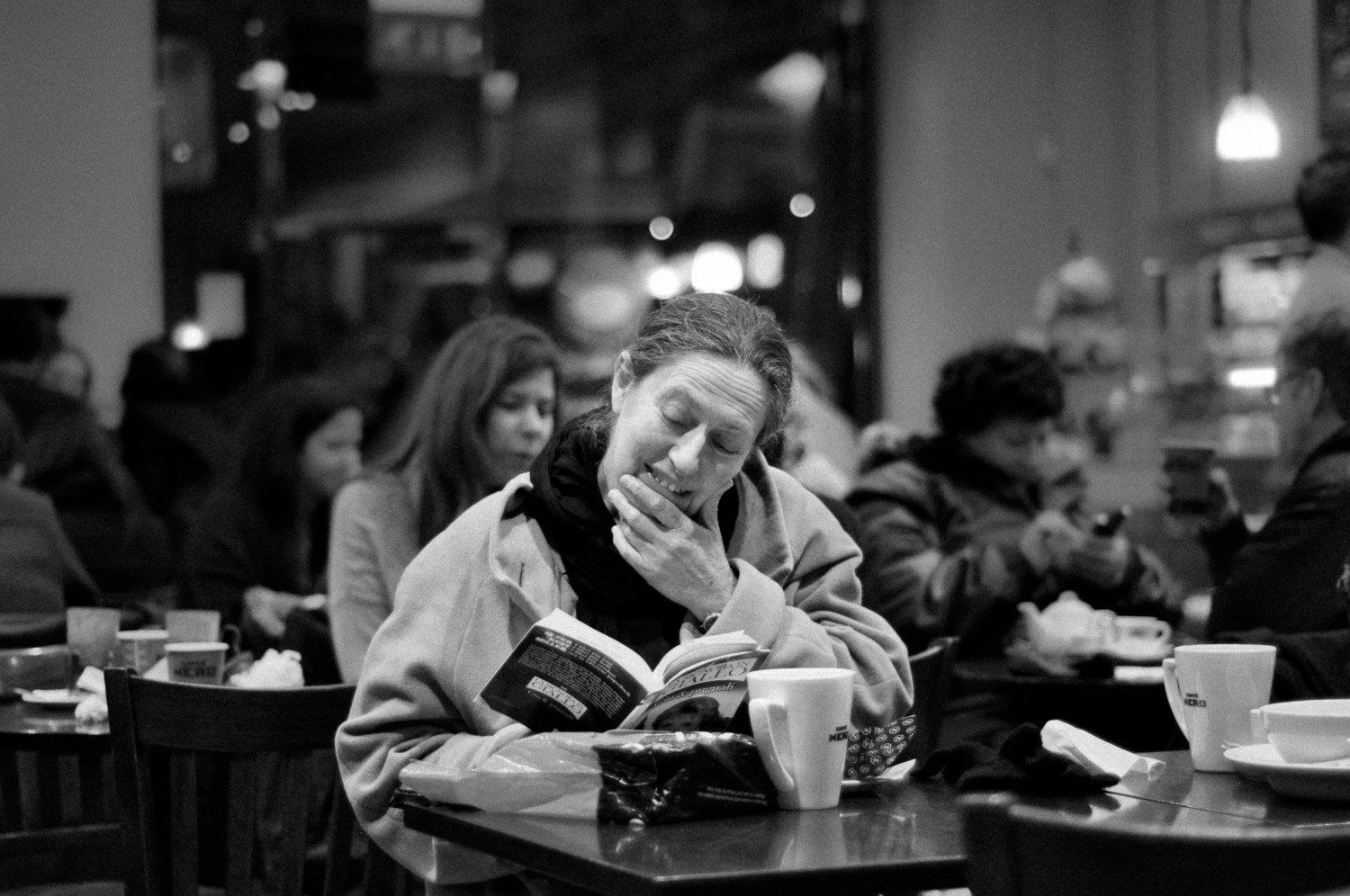 Reading Like a Writer Is a Writer’s Secret Weapon