Masculinity and the Feminism of Simplicity, Part Two

Masculinity and masculine roles - and by extension, feminine roles - are interwined with earning a salary or wage. A man is a man if he earns enough to take of his family. A man isn’t a man if he becomes a house-husband. A woman works but her worth is less because she earns less for the same job. A woman of the elite classes can leave work to care for children, unpaid work that is devalued because she isn’t earning a wage. 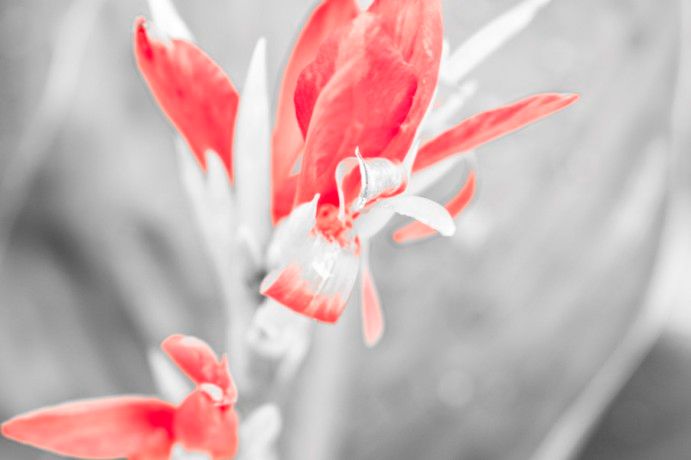 As I said yesterday, the women described in the opt-out generation want back in  value more than their children their own lifestyle. Discussions of being able to accomplish all the housework, child-rearing expectations and volunteer or work part-time by hiring a nanny suggest a zealous devotion to a wealthy lifestyle. Another way to reduce expectations of housework is to move to a smaller house.

But that would fly in the face of the roles - some might argue prisons - these men and women have constructed for themselves. They are rich! They want all their richness to be reflected in the house! Their car! The colleges their children go to! They work hard dammit! And super duper smart and come from the rich classes! How will anyone else know that if we can’t see it in their houses and cars and advanced degrees?!?

No retirement? That’s fine! Money is for spending. The more money, the more spendy one becomes.

My definition of feminism is: the belief that male and females are inherently equal and valuable at birth and that it is our social customs, mores and practices that create and continually reinvigorate sexism and misogyny.

One of the chief ways we recreate and reinforce sexism is through money. We earn money through exchanging our time for a certain number of dollars. Money equals our life’s energy. Masculinity is fundamentally defined as men - for the most part - exchanging the bulk of their life energy to earn money. This is a fundamental way in which masculinity is expressed in our culture. Femininity is more complicated. The American economy can’t function without working women and most families can’t function without both adults working, and many function with only the woman working. But we get anxious about the kids! These same kids we don’t really care about as a society, as evidenced by our singular devotion to military spending, we become protective of when women begin to work. But what about the kids?!? Kids are bad today because of those damn working mothers?!?

Here’s the thing. We receive dollars in exchange for our time. We trade our time for housing and food and automobiles. Time we won’t get back, life energy that is gone, and in many real ways, can never be renewed. Our American way of life is thus: spend all your time working in exchange for dollars we then spend on houses that are too big to clean on our own, food that is grown and harvested at the expense of poor people here and around the world and automobiles that we don’t need (Henry Ford’s was the greatest marketer in history as he convinced the entire world of the necessity of a luxury) while reinforcing a gendered system that is utterly soul-destroying for every one who participates in it.

Cut expenses. By cutting expenses you need fewer dollars to support your lifestyle. You trade less of your time for housing and food. You have more time to trade for other things, like, oh, maybe your kids! Save every dollar you don’t spend and continually seek to find ways to reduce spending, rinse and repeat. 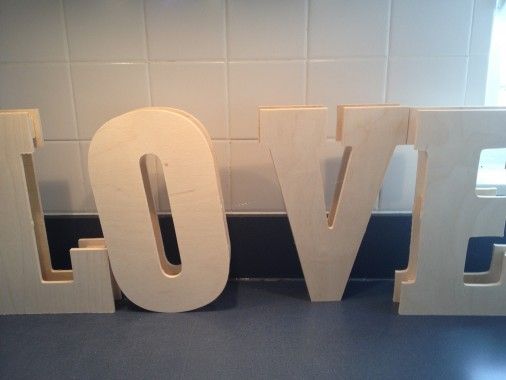 Liberal feminism would do well to begin discussing extreme reductions in spending as one possible to solution to sexism, instead of whining about more “child-friendly” work environments. The system as it is now is broken. Rich men and women work to earn money they spend on stuff they don’t need for the kids they barely know because they are mediating their relationships with stuff.

The men and women in the opt-out generation are too scared to make the leap to financial independence. That kind of simplicity terrifies them. They would then have to be fully present to their children and themselves. It is just much easier to spend, spend, spend and create more pollution, waste and financial inequities amongst people who people of the working classes. Better to mediate all relationships with Things rather than Self.

Forget the workforce. Opt-in to life. Masculinity and femininity could both stand a heavy dose of simple living.∗