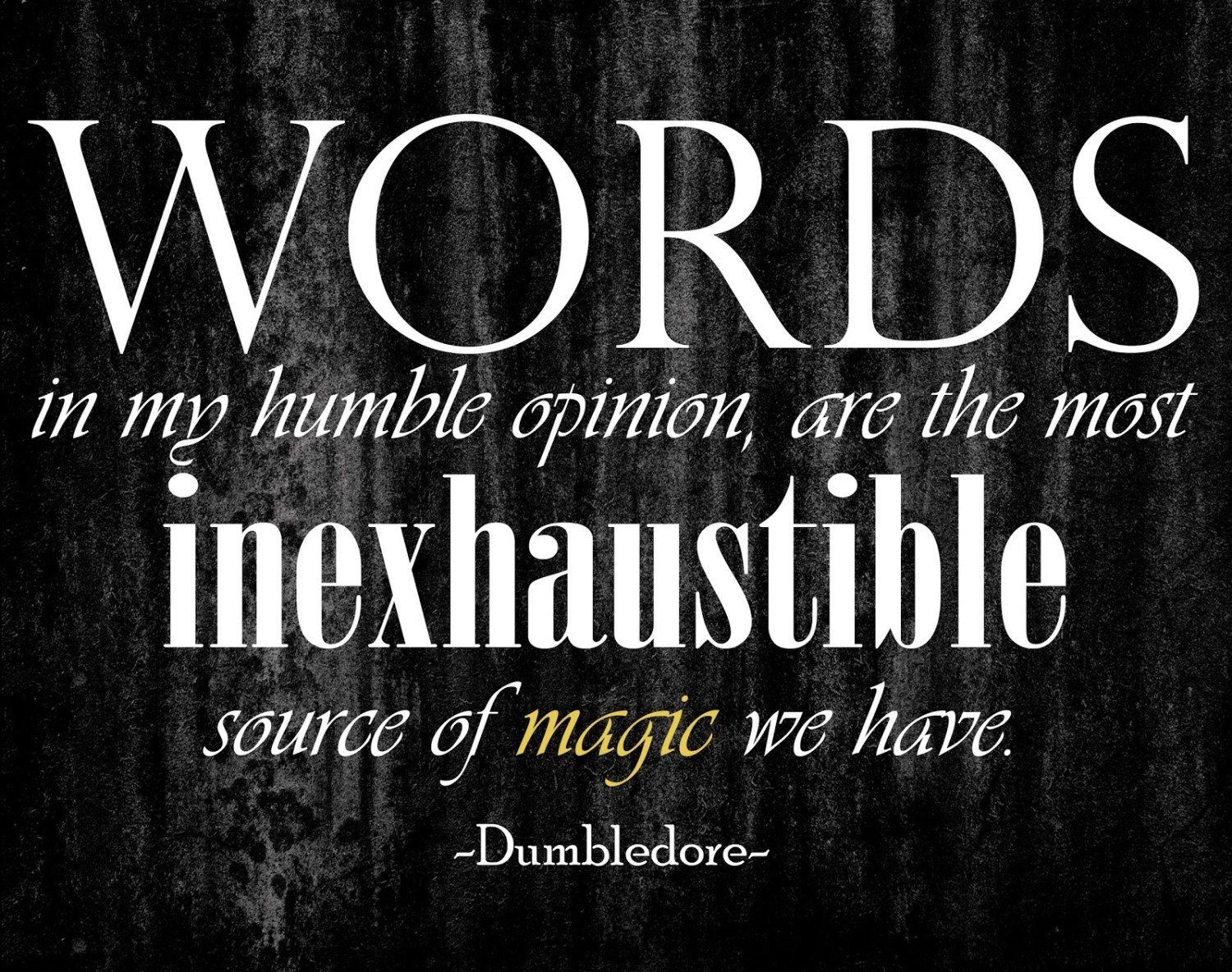 Learning to write is learning to make a series of choices. Which point of view, tense, genre and other decisions are ones we must make as we write fiction and nonfiction. The fundamental building block of writing is the word.  A simple thing. Yet commit to a weak or lazy word and do it enough times and muddled, awkward and ambiguous writing results. I’m editing a piece rejected by several journals. Each clunky word choice leaps out at me. My palm hits my face, repeatedly.  “Why did I ever choose that word? What was I thinking?” Apparently I wasn’t. Which is why I chose poorly. Maybe I didn’t choose at all. As I reread this particular piece I sense I felt rushed, or worse, I neglected to care.

In Starting From Scratch Rita Mae Brown taught me the syntactic differences within English that arise from our two parent languages, Anglo-Saxon and Latin. The earthiness our language derives from the Anglo-Saxon while the action-oriented focus derives from Latin. Brown provides us with a partial list of our two language sources. Reading it I understood for the first time why in English we say both woman and female. A woman is a lot of things a female is not. Yet each word describes something similar. Or does it? Choose carefully. S. I. Hayakawa wrote a beautiful manual of words. For years a Senator from Hawaii he started his career as a linguist (and also a journalist for the Chicago Defender.) His book Choose the Right Word defines, compares, and contrasts words of similar but not identical meaning—such as “infer” and “imply.” Choose carefully.

Hannah Louise Posten’s “Modern Love” article “How a Kitten Erased my Partner’s Depression” recounts the salutary influence a kitten had on her boyfriend Joe, a man she loves dearly who suffers from sometimes debilitating depression. Of first encounter between the kitten and Joe, she writes:

But then I saw her sly green eyes holding his handsome sad ones, and it seemed as if there were fireworks and unicorns leaping, the aurora borealis descending between them. When the kitten tried to vogue, swoon and crab-leap sideways all at once, consequently tripping over her paws, I think Joe’s eyeballs may have rolled back into his head to reveal two glittery pink hearts pasted onto his sockets in lieu of pupils. The next morning when we woke up, the first words out of Joe’s mouth were, “Where’s the kitten?” And the kitten’s first act, when she heard his voice, was to ice-pick her way up the quilt and jump on his face.

Vogue, swoon and crab-leap sideways all at once; ice-picked. If you’ve spent any time with a kitten, you know Posten chose well when she used vogue, swoon, crab-leap and ice-pick to describe the kitten’s actions. Learning to write - and getting better at it - depends in part on your ability to choose the right word and use it at the right time. Choose carefully.