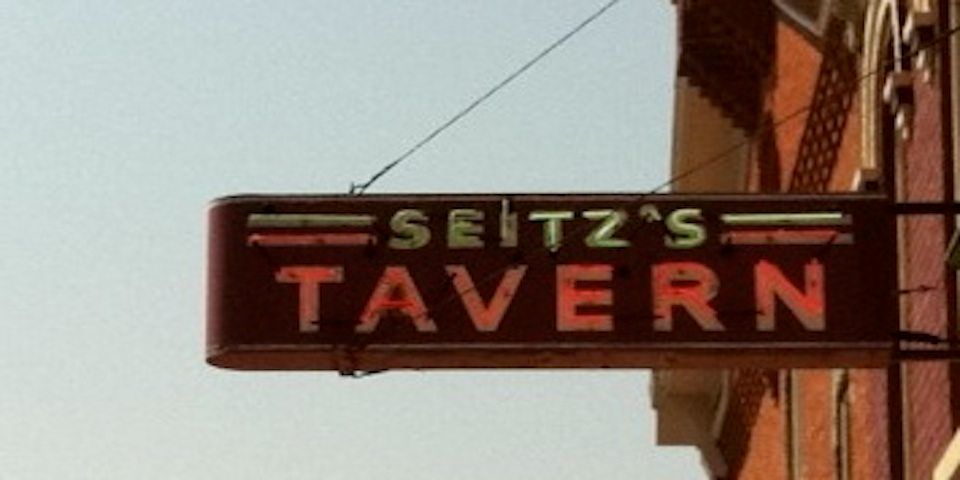 Today I have much on my mind yet not much to say, or so it seems.

On August 30, I was asked to experiment writing every day in this space. I hesitate to call this space a blog, since it is not a blog now, and I’ve yet to find out what it will be.

I made an intention that I wanted to write from my heart, everyday. The last few days I’ve found it easier to write. Today, though, I’ve struggled with an old, glib, cynical voice that I told myself was “my public voice.”

This voice is sometimes observant, sometimes angy, but mostly I experience that voice as really mean. Mean to others and mean to me. That voice would rather write anything here - no matter how angry, hurtful or ridiculous - rather than admit that I don’t have anything much to say.

Getting okay with not having anything to say is hard for me. From the time I was young, I recall being rewarded for having something to say. Silence and discerning speech were neither taught nor actually understood. I’m not sure I understand what discerning speech means for me, since I am compelled to fill a void with the sound of my voice. I have something to say, so surely you must want to hear it!?! The story I tell to myself about me is that I am talker.

What to do, though, with the parts of me that aren’t talkers?

Perhaps what I mean to say is that on saying nothing, while fearful for me, will become easier to more I can admit when it is true for me.