Our Monumental Desire for the Binary Gender System 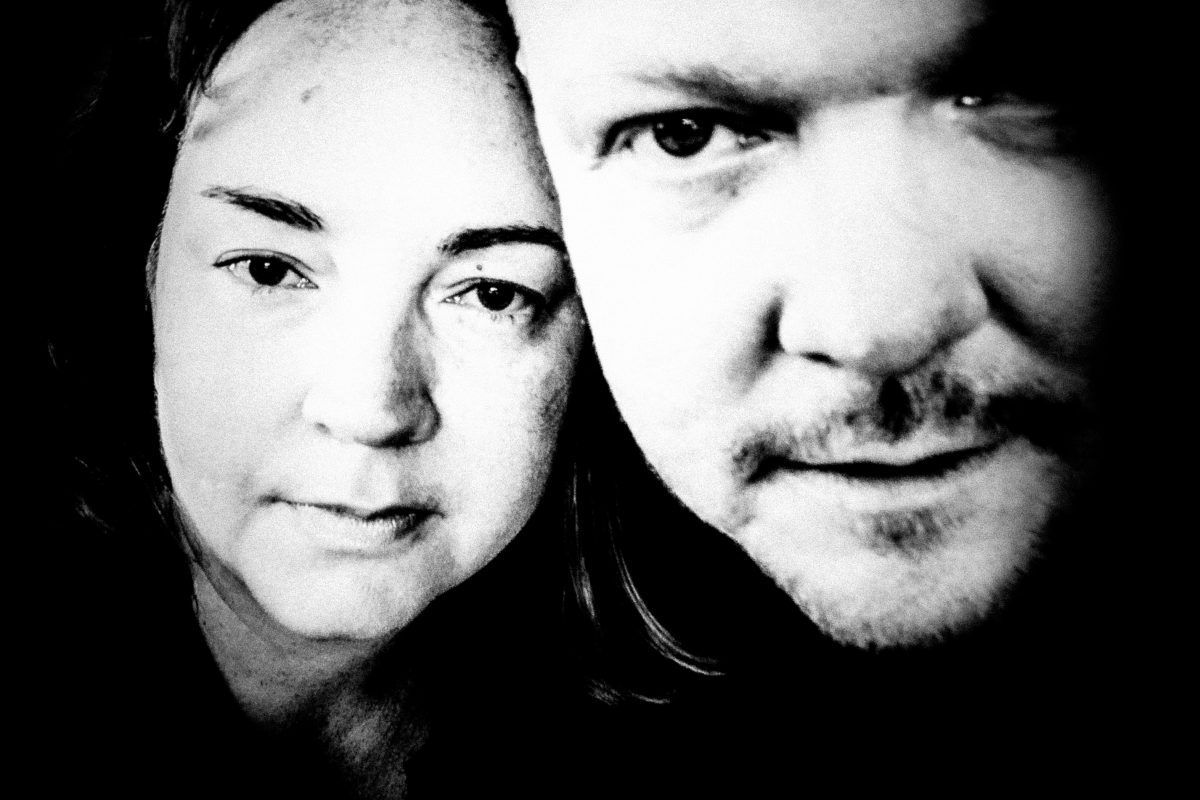 We All Need the Binary Gender System

Who We Are Happens With Others 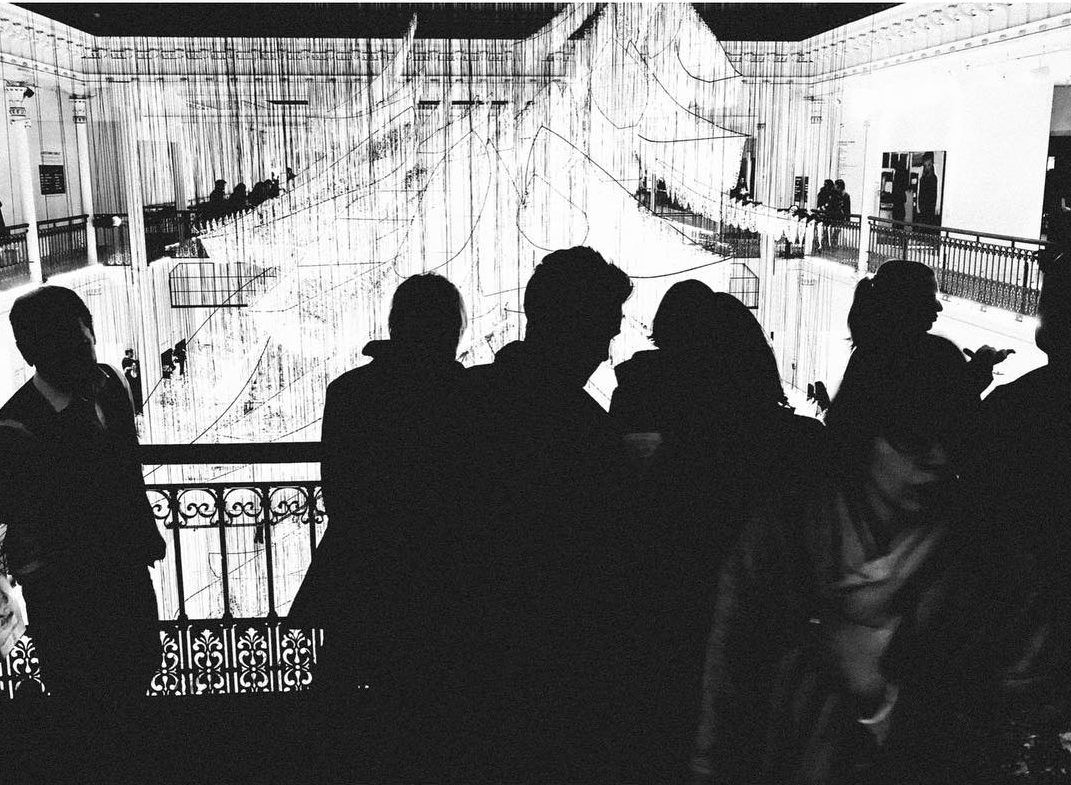 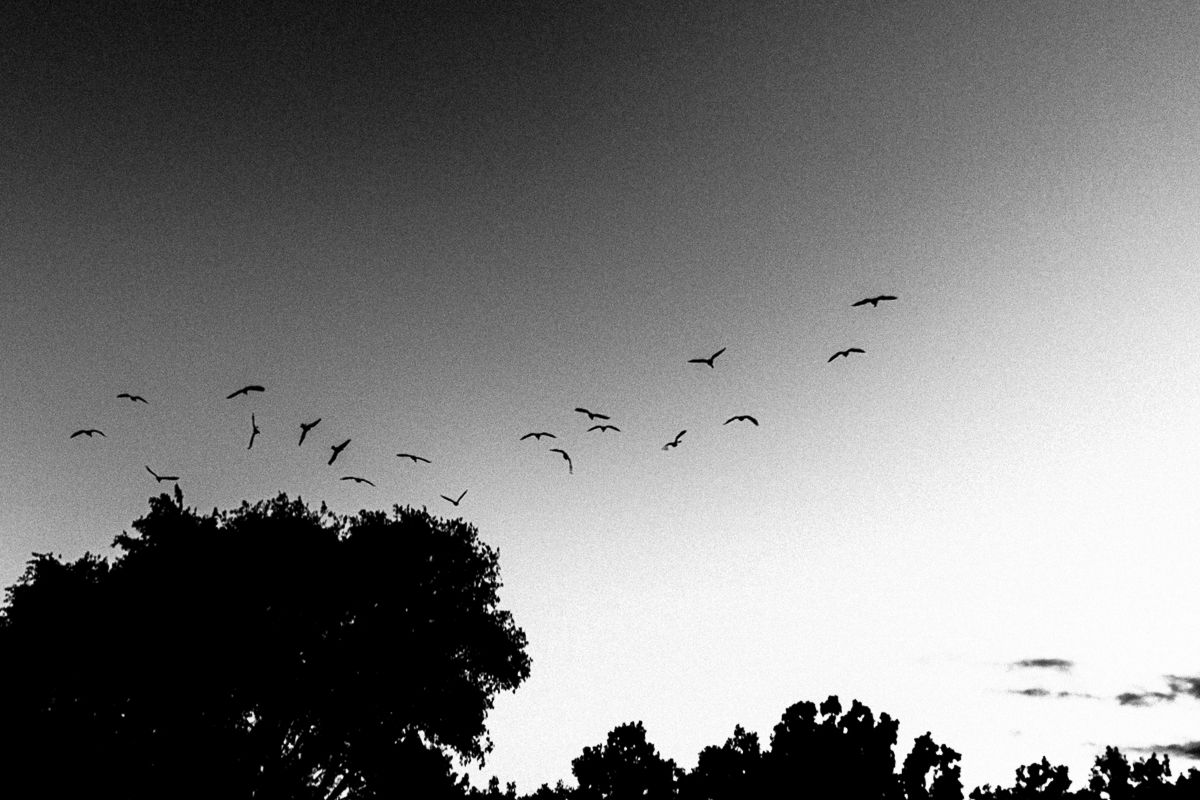 I Love the Binary and Love to Hate It. 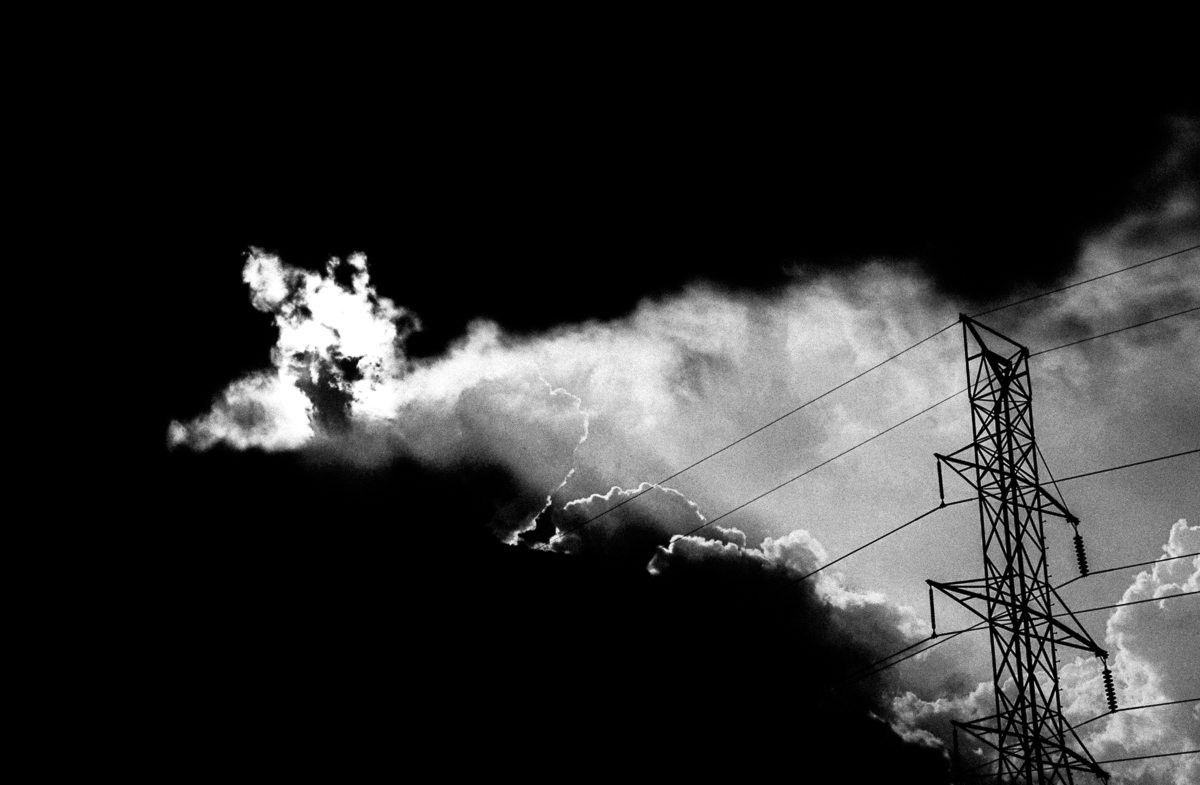 Without the Binary Gender System How Would I Live? 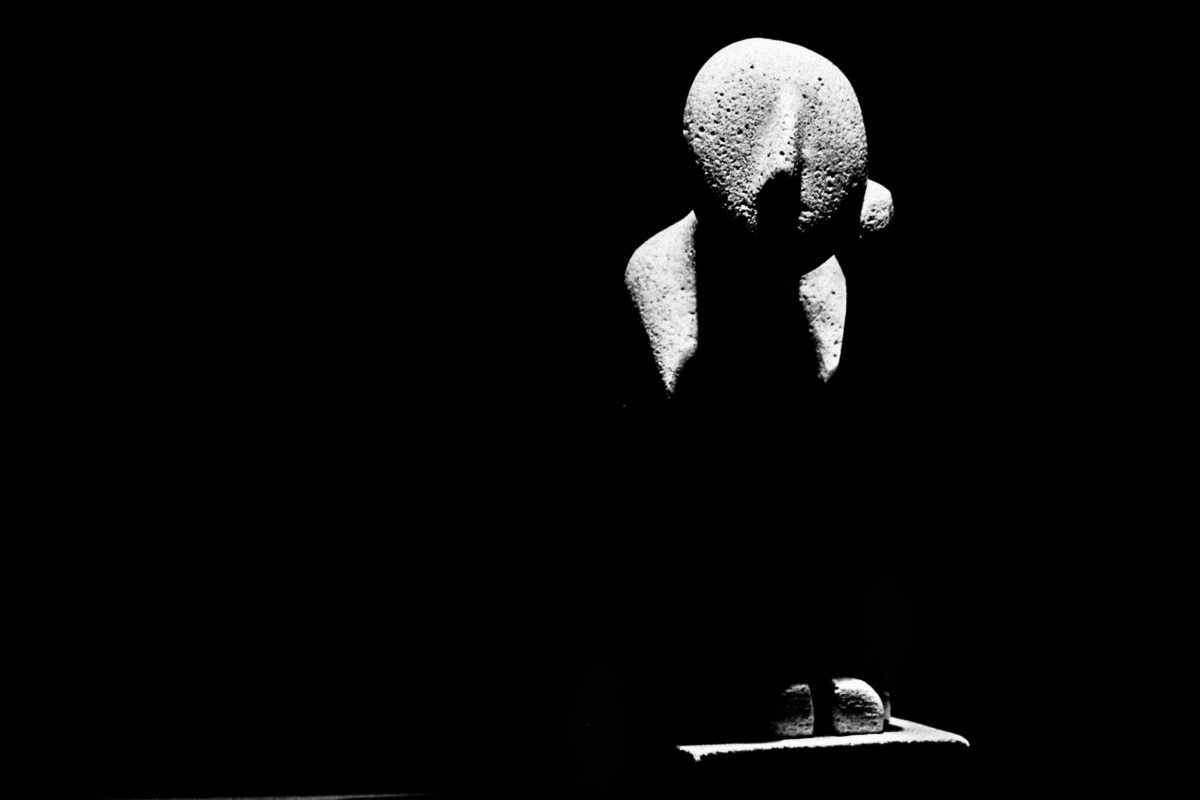