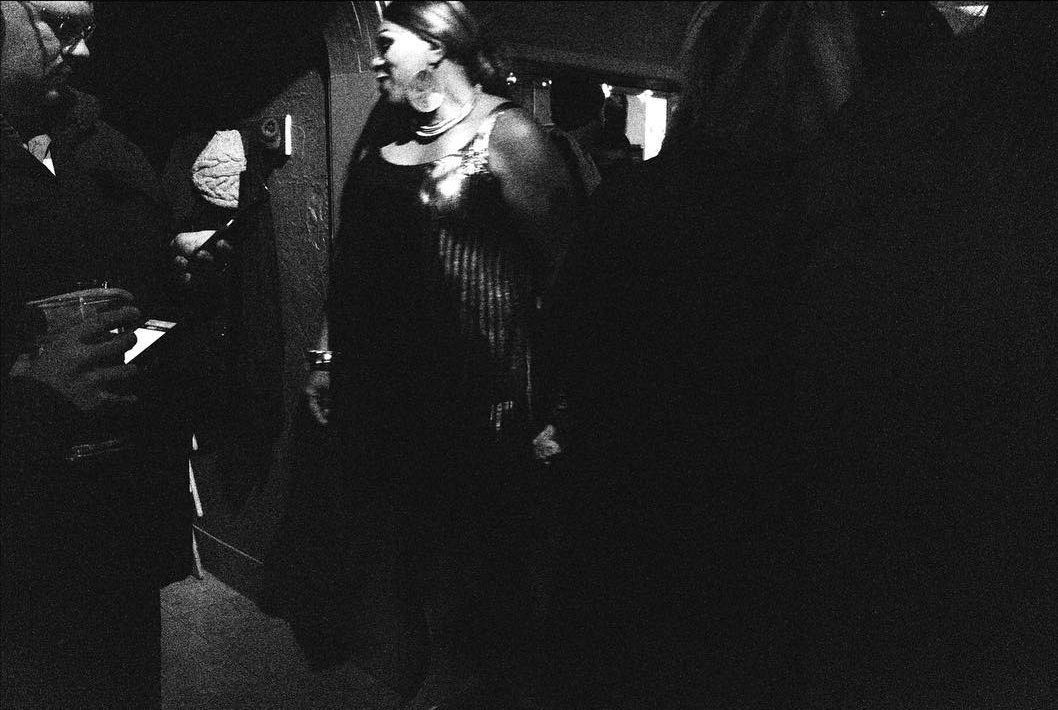 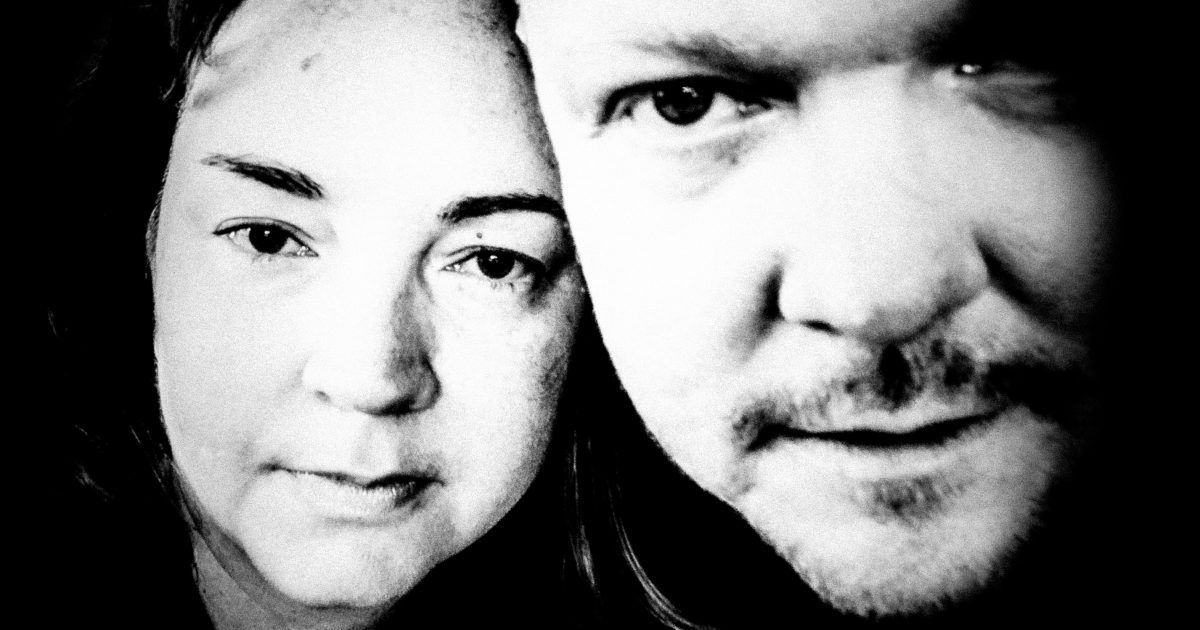 What Is the Question? 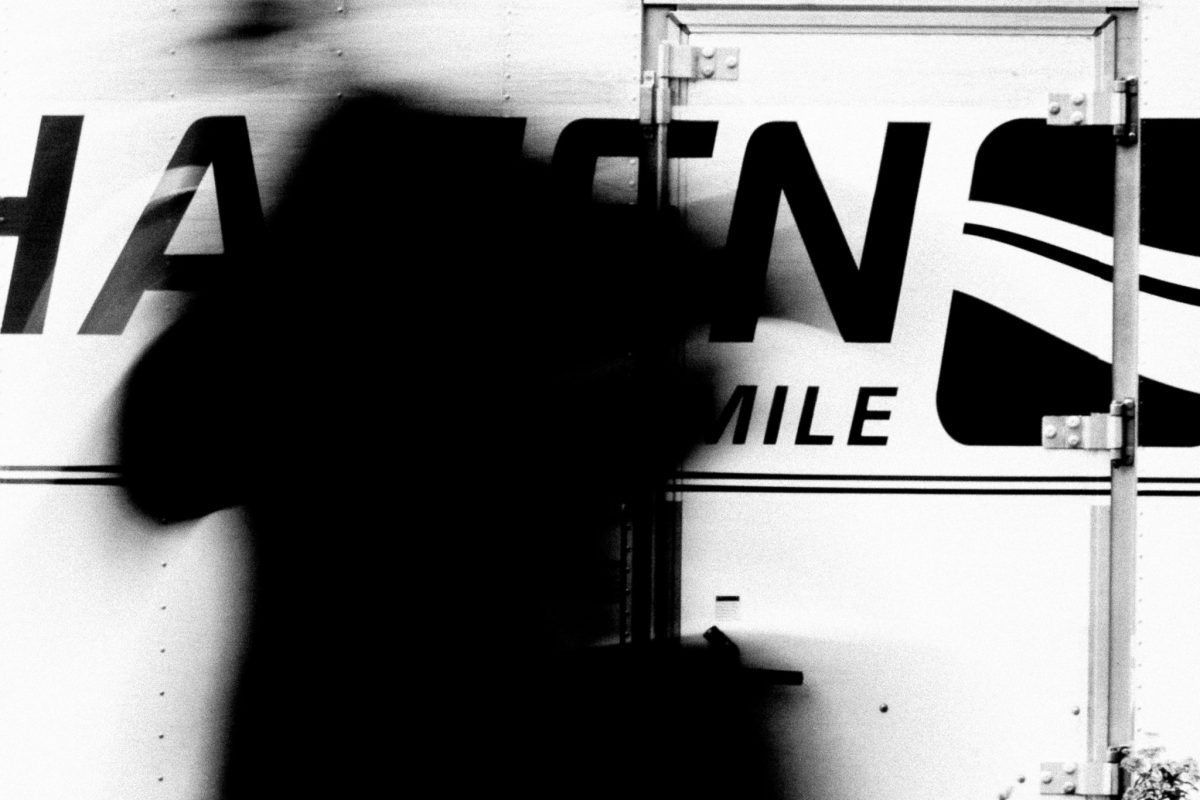 Read » » Transgender Memoir: Where Is My Point of Origin?