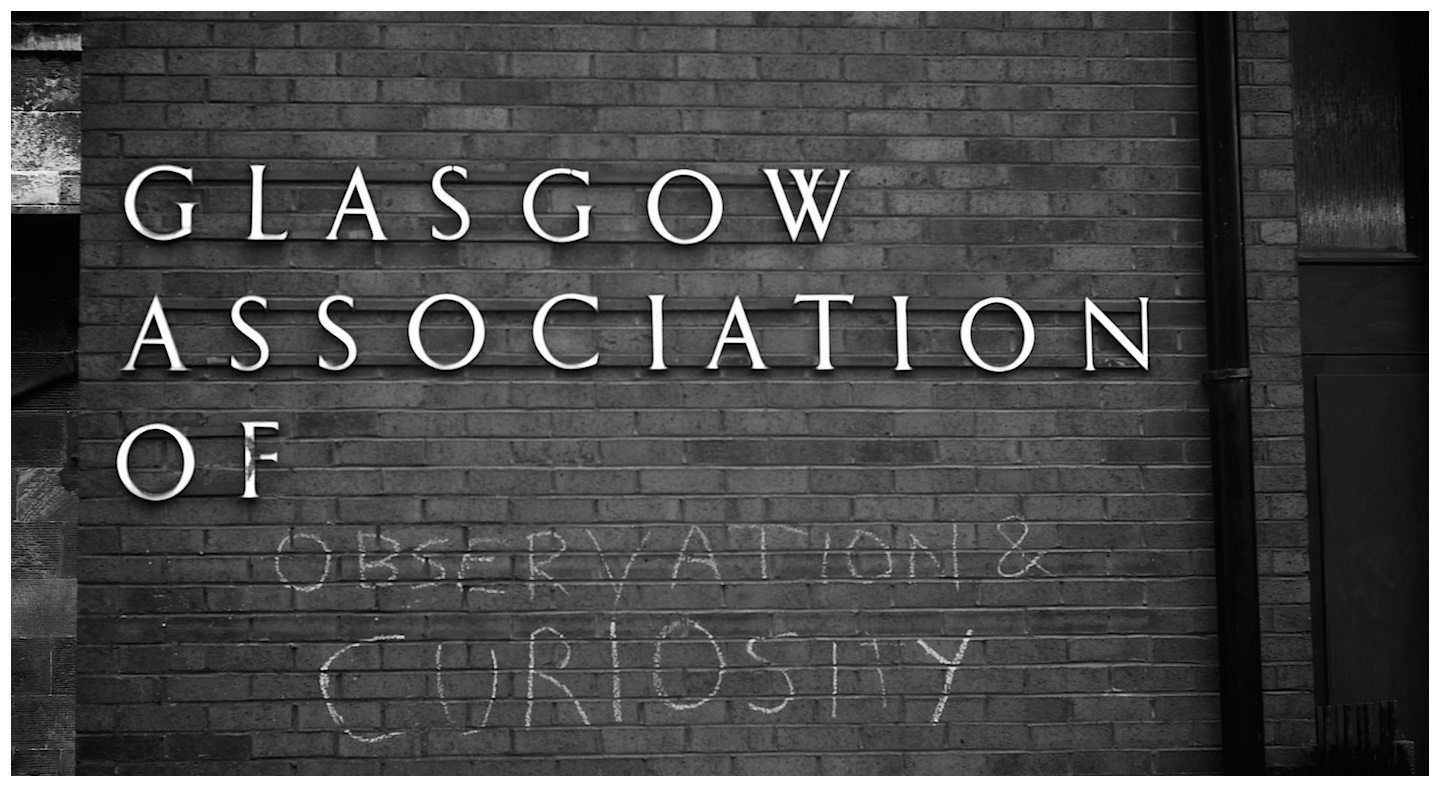 “Glasgow Association of Observation and Curiosity” by Michael Gallacher

Original detail distinguishes an average writer from a good one.

An average writer might describe her character as poor. What does that mean? It depends, I think, based on what each of us brings to the word. Going without a cell phone and cable might seem like poverty for one reader while lack of access to fresh water might be poor for another.

A good writer, like Mohsin Hamid, describes his character’s poverty in exacting detail. How to Get Filthy Rich in Rising Asia charts the journey of a nameless man from rural poverty to corporate tycoon.

As a child he befriends a neighbor, a former bodybuilder now middle-aged gunman. The gunman teaches him a series of calisthentics designed to build his physique. The main character works out constantly but sees few results.

The gunman blames his diet. “You are not getting enough protein.”

An average writer might then tells us something vague like the main character doesn’t have much chance to eat protein because his family is poor. But Hamid is far from average.

“These are relatively good times for your family….Still, protein is prohibitively expensive.”

Those two sentences are good. Hamid, though, wants us to know exactly how expensive protein is for the child’s family.

“After debt payments and donations to needy extended relatives, your immediate family is only able to afford a dozen eggs per week, or four each for your mother, brother, and you, and a half-liter of a milk per day, of which your share works out to half a glass.”

Detailed, direct and unequivocal. I know what poverty looks like for the main character and his family. Hamid’s original detail makes the character and the book far more compelling.

How can you add original detail to your writing to make it more compelling?