The Bottom Line on Disclosing Our Transgender Histories 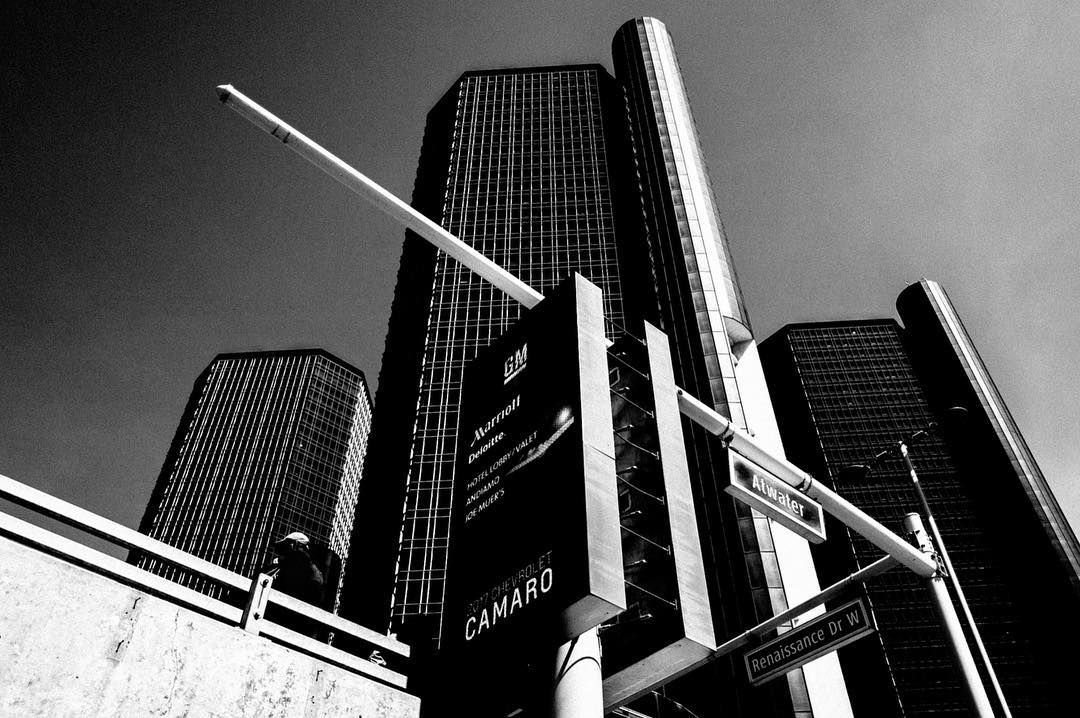 Jennifer Finney Boylan writes about the outing of Zeke Smith on Survivor.

She initially discounts the use of the term stealth, which she describes as a term not much used by trans communities:

There are many people like Mr. Smith, who live in what used to be called “stealth.” But since that word implies, à la Mr. Varner, that transgender people are deceptive, it’s not as common today.

Two paragraphs later she uses the term to describe the realities of living with our pasts.

Living in stealth can be a heavy burden, though; it requires replacing one secret for another, having to constantly invent a story to explain one’s past.

As a writer seeking to find new and kind words to describe our wonderful transgender and transsexual lives, I find her  use of stealth contradictory, but not surprising.

In the comments over and over people express the stress of feeling like the person they think is one gender isn’t that gender really. Even Boylan writes:

I can tell you that I have seen the expression in people’s eyes change the moment they learn my history, as if suddenly the person they thought they knew had become a stranger. It makes me want to shout, What is it about me that you think has changed? As I once asked my own wife, after I came out to her many years into our marriage, Am I not me?

I can certainly relate to these feelings.

I have had a good think on this and offer what for me came has rather like a lighting bolt to my cranium:

As transgender and transsexual people the current system in which we live - where we arbitrarily assign gender, teach our children only two gender pronouns and characterize gender transitions as decisive breaks with our pasts - we can’t disclose our truths as this system requires us to see our choices as ones that must be kept from others.

We pass or live in stealth. We use both terms to our detriment.

Are You a Liar or a Thief?

Passing means we are attempting to convince others we are something we aren’t. We are liars.

If we say we pass, then we agree with society’s notions that our birth bodies are the bedrock of our identity. If we really are a woman-born-woman or a man-born-man, what are we passing off and why are doing it? If we’ve always been the gender we are now, we’re just ourselves, right?

Stealth means furtive or sneaky and possesses the same word origin as steal. We are now thieves.

When we live in stealth are we stealing something from someone or are we being stolen from?

When we live in stealth or we pass, our very identities become something so threatening we must hide it.

Stealth and passing protect others from their own unacknowledged anxieties about gender. They don’t know what we know.

Gender is one big, tyrannical and often deadly system over which few of us much control.

Our very being threatens this system.

When we reveal our histories and complex truths of our fantastic, beautiful bodies I know we’re often most at risk for dismissal or dismemberment.

But we aren’t thieves, snatching someone’s beliefs from them nor are we pretending to be something we aren’t.

Does anyone else besides me feel like people act as though we’ve told them Santa Claus doesn’t exist when we share our transgender truths? Having lived on hormones now for more than twenty years my tolerance for coddling childish responses to my gender history has diminished to null.

We aren’t some cabal of secret keepers ripping away a dearly held truth from a bunch of eleven year olds.

No. We are a people with a confidence to share with people we care about. We get to define what care means, always and forever. No act compels us to share this confidence, not a job, not a date and certainly not sex.

The bottom line is the gender system as it is needs us to think we’re the problem. They can then continue their child-like beliefs about gender and transgender and transsexual people.

We aren’t now, nor were we ever, the source of the problem.

We are living, thriving human beings with sacred scars on our bodies and vast wells of willpower and aplomb in our souls.

We have a confidence to share. We will share it with people in whom we have great confidence. Confidence that they will act kindly and admiringly and thankfully welcome our trust in them.

When you find someone like this, praise every known and unknown spiritual power. They are rarer than red beryl and more vital than air.