The Day My Gender Failed

When Did My Gender Fail Me? 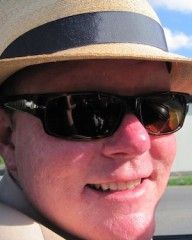 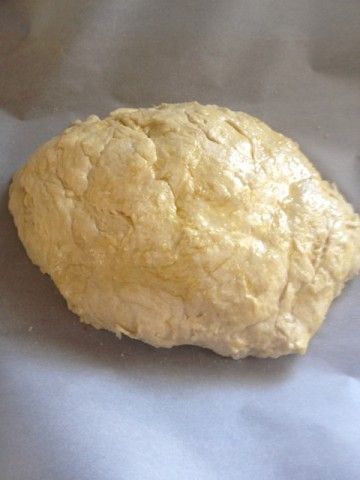 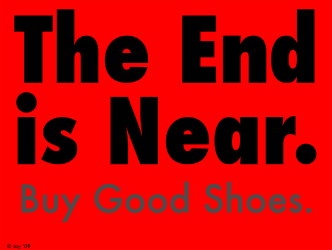 Perpetual Peak Experiences Hurt My Health
Latest posts Voices in Time: Sylvia Rivera On Writing Distractions: FakeFriends Do the Work Before the Work Does You In On Being a Bad Writer Location Less Writing Unbearable Whiteness of Being Winging It Works?!? Gender Confirming Gender Getting Nothing for That Deal Who Should STFU? On Regret Body Words From the Past Curated Reading in Progressive Art & Culture ∙ No. 3 The Dildo Dilemma Curated Reading in Progressive Art & Culture • No. 2 Curated Reading in Progressive Art & Culture • No. 1 Just Red Vintage Ypsilanti Reflections Incense Hot Cross Buns on the Way Steampunk Spaceship Breckenridge Untitled Dvision Distortion On Transsexual Metaphors At the Continental Club Voices in Time: Sylvia Rivera Quote: Language Clouds with Power Tower How to Write 1.2 Million Words a Year Caveat Scriptor: Let the Writer Beware