There Is No Try 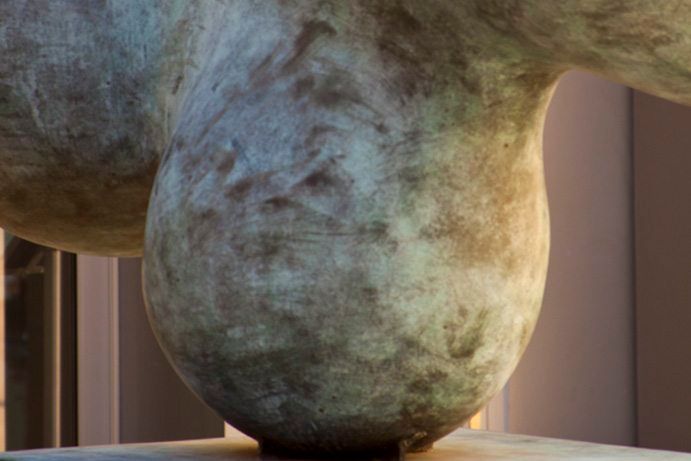 With Doing, I Am Either Doing or Not Doing. If I Am Not Doing One Activity, Then I Can Do Another Activity. Doing Is an Act of Maturity.