On some days I’m convinced being a transsexual is the least complicated thing about me.

I can explain my genitalia. My grandfather’s murder, that I find harder to explain.

In sketching out notes for a transgender memoir, I am reminded of Faulkner’s line from Requiem for a Nun, “The past is never dead. It isn’t even past.”

My memories live with me in the present moment. All the actions and feelings present in memories happen in the past.

Yet some memories seem to always occur now, namely the present.  These memories feel real. My heart races. My hands sweat.

Others slip into easily into the past.

Memories in the second category include my history as a girl.

I have finished with this part of my life and have no quarrel with these memories. They are natural and right and rest easy in my mind and body.

I am a man with a past as a woman. No explanations required.

Memories of my grandfather’s murder, on the other hand, flourish within me, more than almost fifty years later.

These memories have no past. They live in the present.

The facts of the case as I learn them only serve to widen the contexts and behaviors and lives of the individuals involved and create more memories. The facts don’t fill the void created by his murder. The facts won’t relegate the void to a tiny, square space in my memory. The facts can’t allow me to write the void into the past, i.e., “as it is written.”

Americans want to explain everything. We think uttering enough words will somehow make everything okay.

With enough words the void will somehow disappear and the present will truly become the past.

Certain acts exists outside of explanations. Murder is one of them.

I can tell you the facts of my grandfather’s murder. But doing so really doesn’t explain anything.

Explanations about murder, particularly intimate terrorism (i.e. domestic violence), do nothing to stop it. Yammering on about the whys only engender false hope. Well, people tell themselves, that will never happen to me because–.

The past is never dead. It isn’t even past.

I don’t really know how to put my grandfather’s murder in the past. My mind refuses to let the memories settle.

Me and my memories keep falling into the void, I suppose. The void reminds me of the exceptionally and profoundly ordinary quality of evil. Hannah Arendt described it as banal.

Quite, as the British would say.

We live in strange times.  An act which ought to be extraordinary, murder loses out to changing gender! Getting new genitalia!

Of course, these stories must be rendered in extraordinary, heroic gestures and language.

It is difficult to change one’s gender, particularly when a person’s gender doesn’t fold neatly into one of the two choices currently available to us.

I, and many transgender and transsexual people, have experienced acts of evil - systemic poverty, racism, rape, homelessness, domestic violence.

And it’s not that mine isn’t concerned with this things. It’s just that I am also a human being - a shocking realization for some, I know - and have lived to see evil manifest in my life. On some days I’m convinced being a transsexual is the least complicated thing about me. 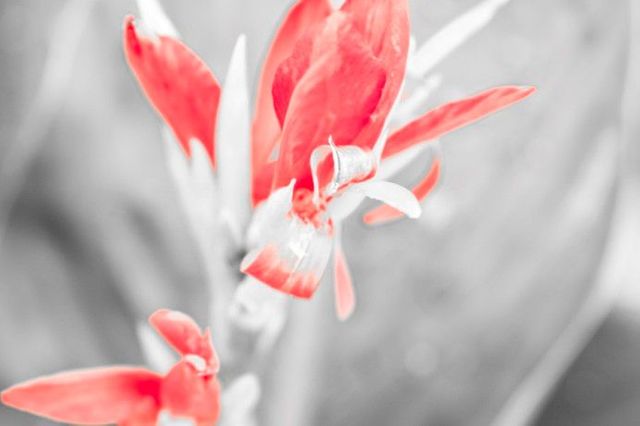 Masculinity and the Feminism of Simplicity, Part Two

Terror Points the Way to Writing Fiction
Latest posts On Writing Distractions: FakeFriends On Being a Bad Writer Location Less Writing Winging It Works?!? Gender Confirming Gender Getting Nothing for That Deal Who Should STFU? On Regret Body Words from the Past Curated Reading in Progressive Art & Culture ∙ No. 3 Do the Work Before the Work Does You In The Dildo Dilemma Curated Reading in Progressive Art & Culture • No. 2 Curated Reading in Progressive Art & Culture • No. 1 Just Red Vintage Ypsilanti Reflections Incense Hot Cross Buns on the Way Steampunk Spaceship Breckenridge Untitled Dvision Distortion On Transsexual Metaphors At the Continental Club Voices in Time: Sylvia Rivera Quote: Language Clouds with Power Tower How to Write 1.2 Million Words a Year Caveat Scriptor: Let the Writer Beware Scribbler’s Paradise A Female to Male Transsexual Reflects on Gender and Biology