Below is a condensed version of the introduction to my book Self-Organizing Men.

Self-Organizing Men draws its title from the work Chilean biologists Humberto Maturana and Francisco Varela, who, in 1973, used the term autopoises to describe biological systems. Literally meaning auto self-creation,  I felt that term described my evolution as a transsexual white man. My “self”– that collection of stories I tell about myself in mind — shifts and changes with input from all my interactions within my chosen worlds.

With new information my stories about myself have and do change over time with my self organizing and reorganizing. This reality doesn’t surprise me. Changing genders has altered both the arc and meaning of my life as well as provided me with experiences that are contradictory. I am a without a penis, a man who used to be a lesbian, girl, female.

These histories and facts do not resolve into neat theories. Manhood for me has been a messy and delightful business filled with complexity, partiality and vulnerability.

A part of me has hoped for a place and time where I would stop being sucked further into the vulnerability that exists at the heart of conscious masculinity. I wanted to continue to objectify myself as a man the way I had objectified men before hormones.

Even after starting hormones I struggled with all the incoming information from my bodies, family, friends, the world. My opinion suddenly mattered. Women, those humans who most arouse me, flirted more but drew me in less. What was worse is that they had become very, very wary of me.

Of course they would be afraid of me, I told myself at the time, I had become a straight, white dude — everything that was wrong with the world. Despite my work around transsexual and transgender activism, sex with women proved to be my Everest. Having sex as a “transsexual man” or “a man who used to be a woman” did not work for me. I wanted to have sex as a man with a woman.

But how could I have sex as an objectifier with people who had been so long objectified by folks like me?

In early 2002 I began dating the woman who would become my wife. Ms. H. is a very passionate, intelligent women who, quite simply and by her own admission, “like fucking guys.” Her openness to me as a man — unqualified and unapologetic — astonished me. With her I felt like the teen-aged boy I had never been, the one who thinks he has discovered sex for the very first time. I fell for Ms. H. very hard and fast. 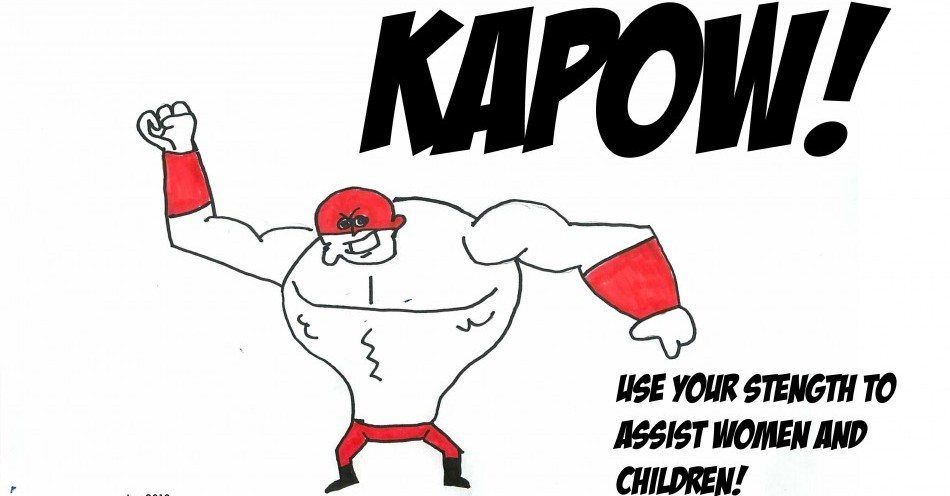 One night we were out at a very crowded club queued up at the bar. I people watched to pass some time and saw a very football-player sized white man about three heads over. If there ever was a man who was The Man, he was it. He had his face turned away from me with his arm around a white woman, a Barbie. I’m sure I thought something mean-spirited in my head — breeder, airhead, dickhead.

But then he turned back to face the woman and me. He looked as lovestruck as I felt. Passion and tenderness dripped off his face like melting ice cream. For reasons I still cannot explain, my sense of self radically reorganized itself in that moment. I became the subject of my life. The passionate hard-on I felt for Ms. H. as a man was mirrored in Mr. Footplayer’s face. I was him. He was me.

After six years on hormones, I had finally stepped into the center of my masculinity. Sexual love was my rite of manhood.

Since then I have scoured bookstores looking for books where I might find myself, books that discussed masculine vulnerability; penises; white privilege; living with all of our internal opposition; childhood; how to hold all of our paradoxes deep within our hearts.

I didn’t find that book, so I decided to create one.

The authors in Self-Organizing Men have exceeded my expectations. An anthology is like a jazz-ensemble, and I am thrilled at the concert you have in your hands.

Listen to each author as they describe what conscious masculinity means for them. They may riff off each other or may explore directions that seem out-of-step with the tempo of this book. That is fine. Men — broadly defined to include anyone willing to assume use of the term as meaningful to them — are a varied, contrary lot. I say this mostly for me, since I was the one who tried to goosestep to a kind of bizarre groupthink around notions of purity and how I had failed the feminist movement because I had become a man.

I wrote this book for me, so that I might continue to see myself, or at least try, in the eyes of all men. The authors have each given me a gift, not only through their words, but for also taking a chance on me, a first-time anthologist and publisher.