Website Realignment: What the Heck Are These Transgender Cartoons Doing in My Life, Part 2 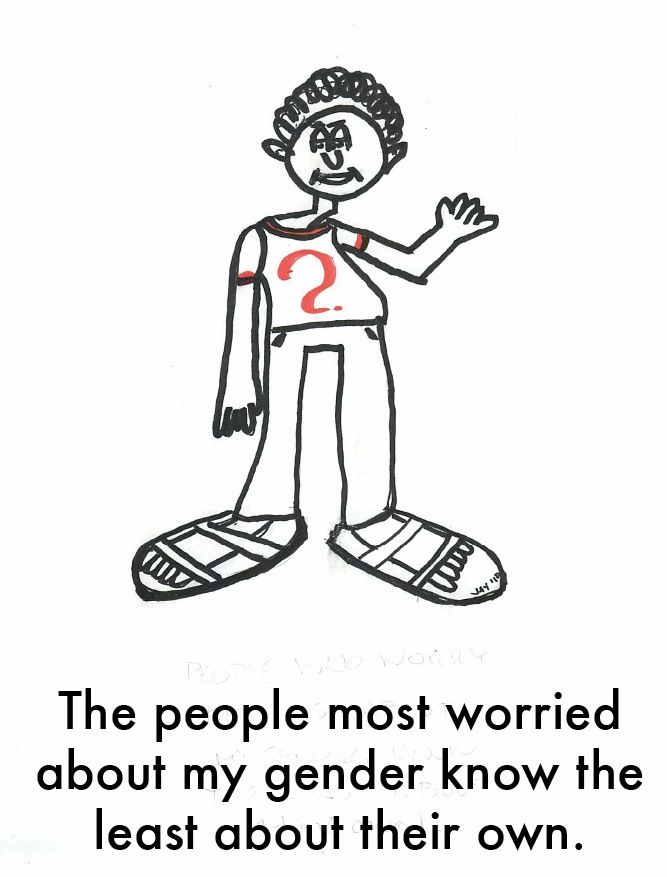