When a Beta Reader Says No 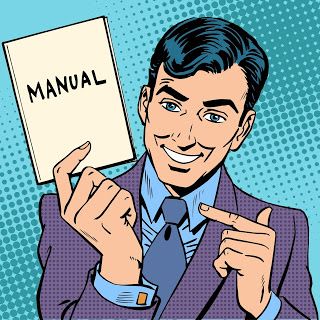