Writing Exercise, or the Unreliable Third 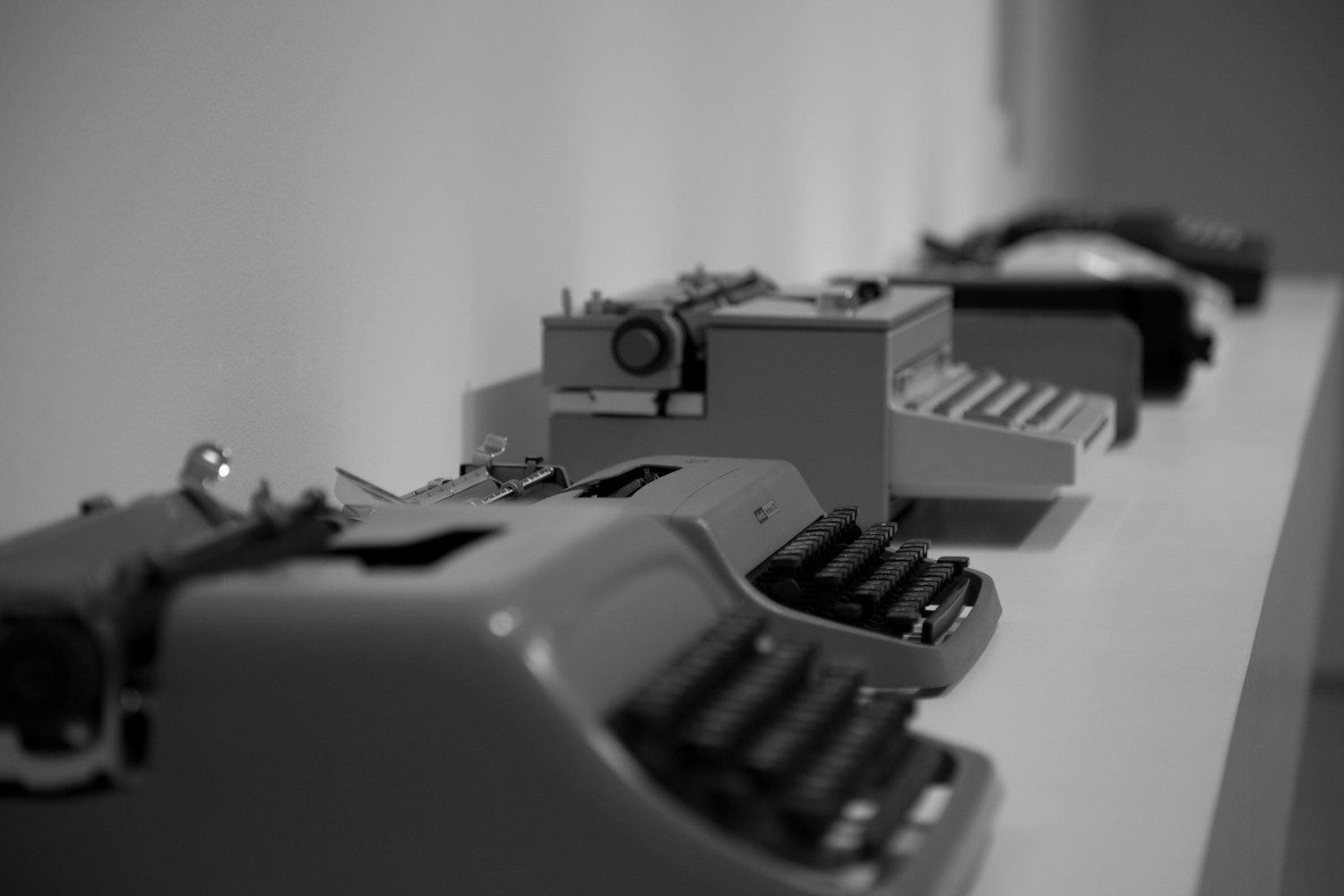