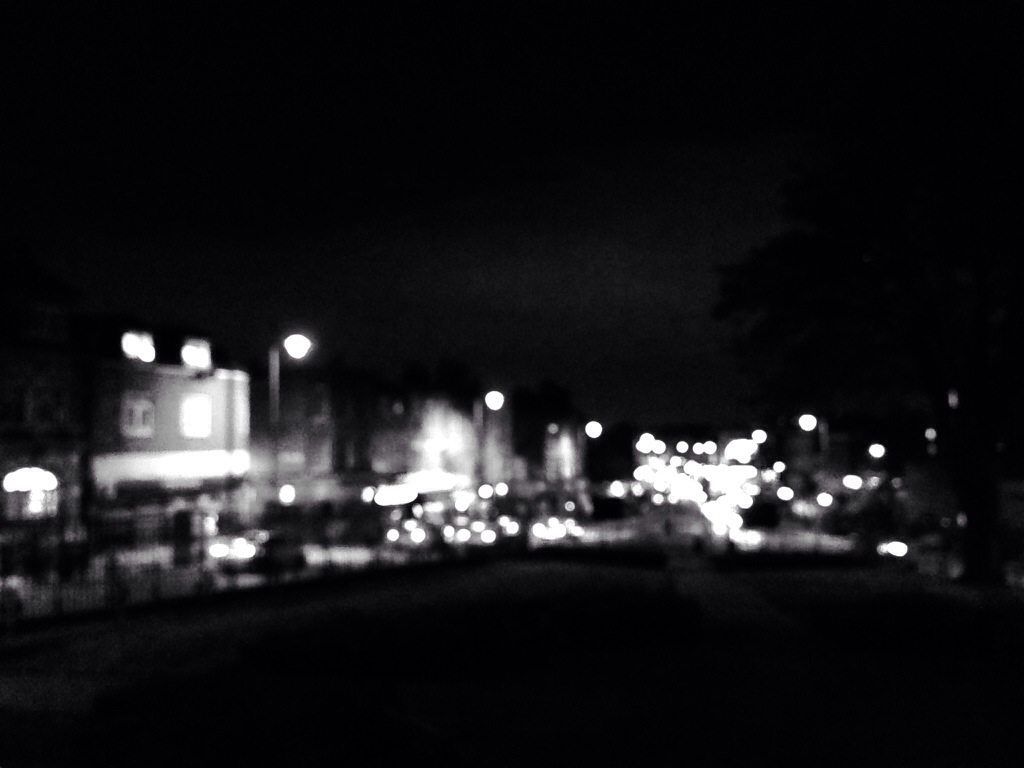 Second-person POV uses the pronoun You. You can be either singular or plural and is used most frequently in American publishing in the self-help and cookbook genres. When authors use you instead of I or a third-person pronoun, you can have the effect of making the reader become the main character.

The second-person point of view has another cool effect: The narrator is also the reader or the person the narrator is telling the story to (at least I think so. What do you think?).

Whether that works or not rests with the skill of the author.

To observe the differences between third- and second-person narration, we’ll compare Ernest Hemingway and Jay McInerny.

“How did you go bankrupt?” Bill asked.

All sorts of associations come to mind with this quotation. Hemingway’s first novel has been called the chronicle of The Lost Generation but one in which he claims his characters are survivors. Certainly the story of Jake Barnes is one of loss, dissipation and sadness. The carnage of WWI - the war to end all wars - lives around the edges of the story and in the body of Jake Barnes. He has had his penis - though not his testicles - shot off. With testes intact Jake’s body continues to produce masculinizing testosterone but no erection.

Jake seeks the love of Lady Brett Ashley. But he cannot accept the permanence of his injury nor that Brett cannot accept it, either. His inability to embrace his body as it is after war becomes the driving flaw of the story. Jake lives in an illusion.

Hemingway, by choosing third-person narration, seemed uninterested in whether the reader should want to be Jake.

Who would? Rather he wanted to speak about an entire generation of young men and women deformed by a war that need not have been fought, that everyone thought would never be fought and that render the mores of pre-WW1 Europe and America worthless.

Of course, McInerny knew all this when he wrote Bright Lights, Big City. He might have employed the third person point of view just as Hemingway did. But McInerny, I think, was after another experience. He understood the lifestyle he himself had been living - working at The New Yorker and doing numerous lines of cocaine and being married to a model - was a lifestyle readers might want to experience.

Hence the use of the pronoun you. You snort the cocaine. You work for a persnickety ogress in Factual Verification in the hopes to one day write for Fiction. You tell no one your model wife has left you. You prefer to ignore reality, too.

In the following scene, McInerny describes You at his job at a famous NY magazine.

Already you feel a sense of nostalgia as you walk down the narrow halls past all the closed doors. You remember how you felt when you passed this way for your first interview, how the bland seediness of the hallway only increased your apprehension of grandeur. You thought of yourself in the third person: He arrived for his interview in a navy-blue blazer. He was interviewed for a position in the Department of Factual Verification, a job which seemed even then to be singularly unsuited to his flamboyant temperament. But he was not to languish long among the facts.

Each point of view has strengths and weaknesses. Would The Sun Also Rises have worked in using second person? I think not.

You have no penis. Nope. Not going to work.

Conversely, would Bright Lights, Big City work using a first- or third-person narration? Again, no. Had McInerny deployed either of those POVs, I think our narrator as a drug-addled, spoiled idiot would have tired us , and quickly, too.

Does You, the Narrator Work?

It does for me in Bright Lights, Big City.

I have had periods in my life when I did not languish long among the facts, especially when what has been true of the world and what I have wanted to be true of the world are a chasm’s-width apart. So I think you works as a narration tool if the writer can create a certain degree of empathy or affinity in the narrator. Plus it’s cool to imagine working for The New Yorker.

You is tricky. But there are no recipes in writing. As writers we slip into a boat, push away from the shore and begin to row to another shore we cannot even imagine, sometimes. We have to write, rewrite and maybe even start from the beginning, all over again.

Use the second-person point of view in your own work. Take a paragraph you’ve written in another point of view and rewrite in the second person. What happens? Does it work?

What are the strengths and weaknesses of second-person point of view?