Hormones Made Me Homophobic 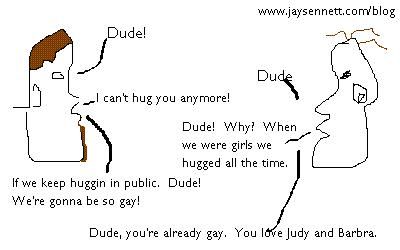