In a Weird Way, Gender-Neutral Bathrooms Might Not Be Neutral 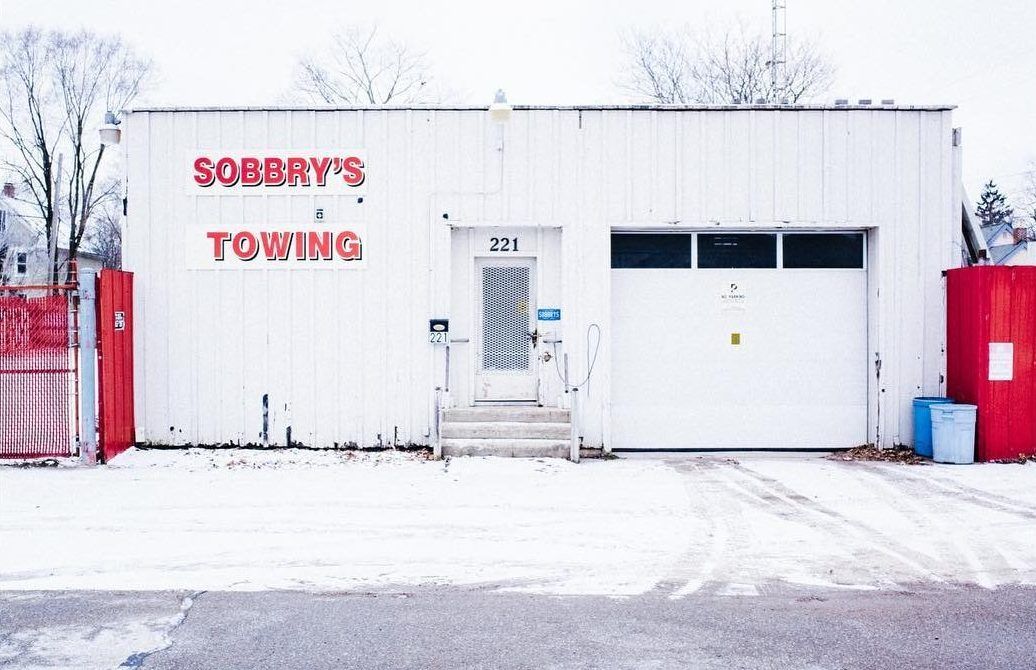 Women used to hassle me in the women’s room when I lived as butch. At over six feet tall, even without hormones, women read me as a man.

Spacious and clean, I could relax in them and urinate, an unusual occurrence, as I used to get so anxious in women’s rooms I often couldn’t pee.

At some point, probably about the time I began living as a man full time, wearing ties and sports coats, clothing that would signal to women I was/wanted to be a man and had no place in the women’s room,  I headed to the men’s room and never looked back.

Sitting to pee had me both curious and concerned to know if men would hassle me, too.

They didn’t, and to date, they haven’t.

I tried to use one of those stand-to-pee devices, which resulted in urine all over me and not in the bowl.

So I sit in the men’s stalls, glad with feelings of gratitude that men’s rooms have at least one stall with a door, usually the wheelchair stall. (How does our society manage to create public accommodations that put me at odds with another group of people seeking greater movement in the world?)

Would I have hated being required to use a gender-neutral bathroom in the 90s, especially after I began hormones and desperately wanted to be seen and live as a man?

If it were a punishment from authorities who refused to let me use the men’s room, then I would have hated then, and now.

This type of punishment often gets directed at girls who were once boys, who at some mysterious point, usually when puberty begins (though the haters only ever imply this), will make the other girls feel insecure, or worse, unsafe.

One-answer fits all results in an incorrect solution where they victim suffers the penalty.

This type of punishment to use a gender-neutral bathroom, if the person accused feels sanctioned by having to use one,  should result from bad behavior, not gender identification.

If a girl who used to be a boy (or the adult version of that story) acts like a jerk in the bathroom, then discipline the person for her actions, not her identity.

Banishing them to a bathroom they aren’t comfortable using teaches the person not that they have a problem, but that they are the problem, which is a problem for our society.

Gender-neutral bathrooms aren’t neutral after all.

Get It »» Free Transgender Book