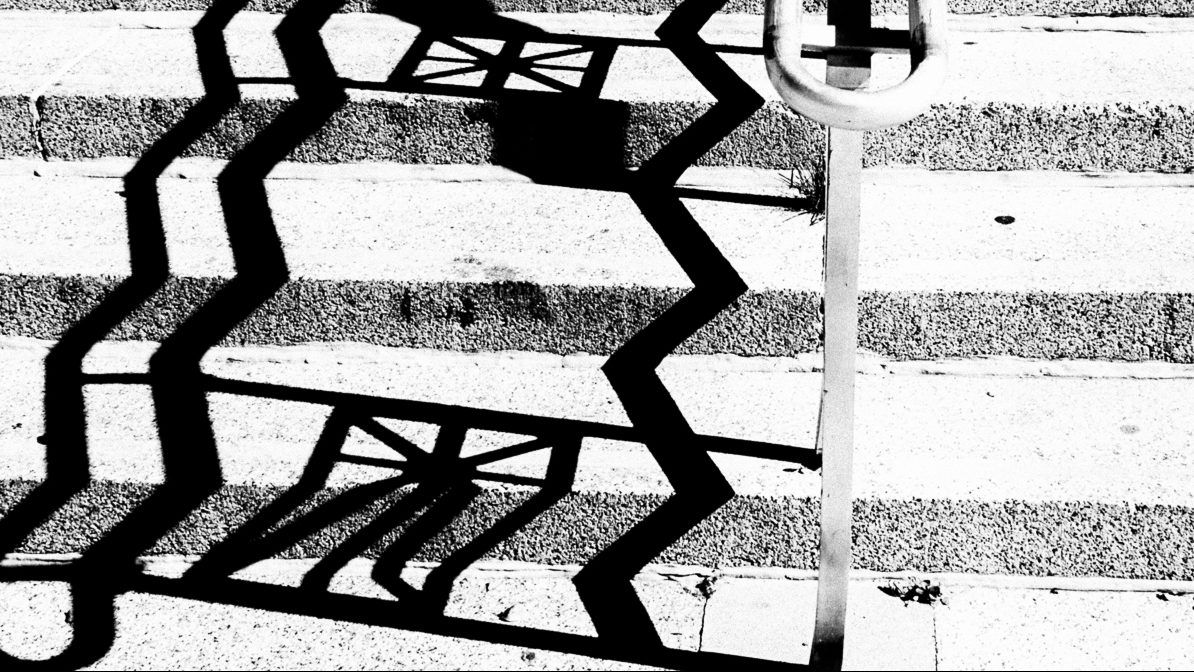 Transgender memoir as published today traditionally requires my point of origin to  be my birth or my childhoods. This fulfills a primary requirement of society: We are always the gender we were born into. Period.

These narratives tell us we were once one gender, then we became another. We should talk about our childhoods, gender dysphoria, dressing as the opposite sex and so on.

Why start there, though?

My actualization as a man began much later in my life. I was thirty before I was read as a man, and almost a decade passed before I felt comfortable in my body as a man.

What I am to do with my national and racial histories? I may be transgender but I am also white and american and upper-middle-class.

These histories and identities began before my birth. Plymouth Rock, slavery and a hardened class structure all existed before I was born.

Why should I start my story at my birth?

How might it prove useful if I begin my story with the signing of the Declaration of Independence, where white men inscribed African-Americans as 3/5ths human?

I believe wholeheartedly that as a transsexual man, I must fight to express my complexity as a human being. That means resisting simply narratives that describe me as one individual born into the wrong body who changed his body and now feels better about himself in the world.

Traditional transgender narratives obscure my racial heritage as a white man and also focus only on gender as the primary thrust of my existence. My white privilege and history as a white man remains obscured.

Which is exactly what we design these narratives to do. White people want gender to be the primary focus of people’s lives. Doing so allows our racial and class histories to remain opaque to us.

Gender becomes the singular and only point of value or nexus of change. Did I mention that white people really dig this narrative style?

My race didn’t change, though, when I transitioned. In fact, my race enhanced my gender: I became a white, heterosexual man about 99 percent of the time.

My transgender story - and I believe our collective stories - possesses many components and parts. That I experience gender as primary doesn’t make it the most primary.

Gender isn’t a point of origin so much as a mode of expression. I wouldn’t be me without my racial and class and ethnic histories.

In describing a flower, Thich Nhat Hanh has this to say:

When we look deeply into a flower, we see the elements that have come together to allow it to manifest. We can see clouds manifesting as rain. Without the rain, nothing can grow. When I touch the flower, I’m touching the cloud and touching the rain. This is not just poetry, it’s reality. If we take the clouds and the rain out of the flower, the flower will not be there. With the eye of the Buddha, we are able to see the clouds and the rain in the flower. We can touch the sun without burning our fingers. Without the sun nothing can grow, so it’s not possible to take the sun out of the flower. The flower cannot be as a separate entity; it has to inter-be with the light, with the clouds, with the rain. The word “interbeing” is closer to reality that the word “being.” Being really means interbeing.

I “inter-be” with the pilgrims at Plymouth rock and my white founding fathers, racist products of their time.

If you took those pilgrims and slave-owning Thomas Jefferson out of my history, who would I be?

Is my transgender memoir a recollection or an excavation?